Do you want to see a sneak peek slide show of Amy Butler's new line?  It's pretty awesome!

I had grand plans to get a lot accomplished last week, but mostly I cleaned bedding, floors, towels, toilets, etc.  Clingy babies make for a messy house, a lot of laundry, and a lot of T.V.  It's okay though, they aren't always this needy snuggly.  Plus it gave me the luxury of wearing my sweatpants!  Although, it put me behind the curve ball in getting a few sewing projects started.

*****
Everyone was mostly better for Halloween so we had some fun getting pumpkins: 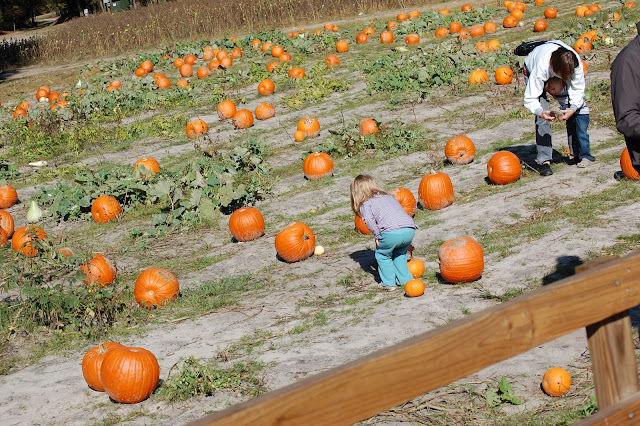 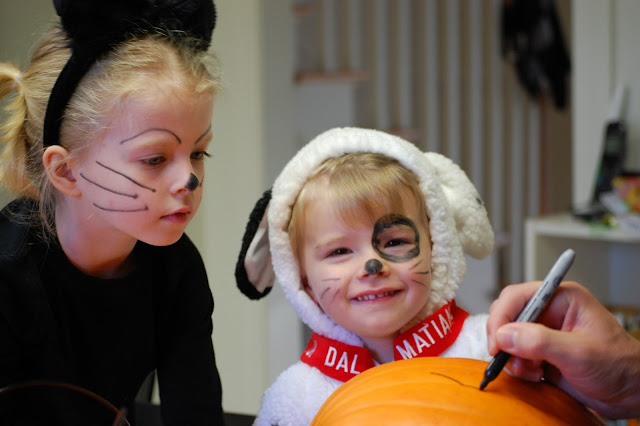 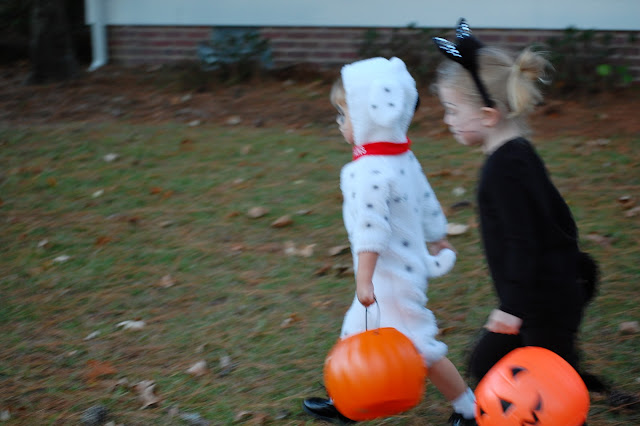 Did I say yummy?!

*****
I don't know if you remember last year when I scrambled to get a dress together to wear to the Marine Corps Birthday Ball.  I was, what, 4 months pregnant?  That was tricky.  Well, it's ball season again and I'm crazy enough to try another one.  My biggest problem is that I procrastinate in the WORST way when I am trying something new.  And it's in TWO weeks.

So this is the pattern I'm using. 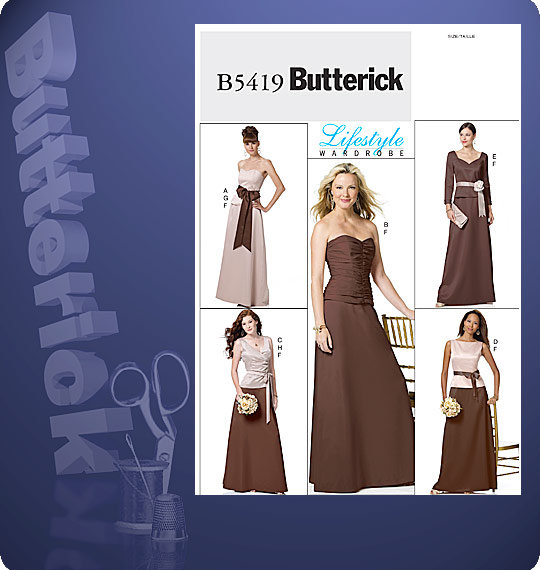 But no, I can't just do one straight off the pattern.  I'm going to do the side gathered top (C), and add sleeves (E) which I will chop off at the elbow.  And then I think I'll add a ruffle around the neckline.  Just because.

I bought a bunch of muslin so I can do a mock up to make sure it fits and I don't ruin my real fabric.  I'm getting all panicky just typing about it.  I do have the pattern pieces cut out... or starting work on these two quilts: But I'll probably put off those too.  Anyone else do that?  Anyone have an antidote?
Email ThisBlogThis!Share to TwitterShare to FacebookShare to Pinterest
Posted by Unknown at 3:33 PM

Can I just be you? Seriously....all those fun fabrics make me want to get so creative! Love all of them!

And if you want...I can help you with your ball dress...I can't say that I know what I'm doing though?

I'd be more than happy to take the fabrics for that last quilt off your hands, then you wouldn't have to worry about it. How generous am I?! :) I just love those colors & am totally smitten with the goldfish, I've been trying hard to get my hands on some but can't seem to find any without spending an arm and a leg. Oh what I wouldn't give for the garden gnomes too...

Oh don't you just love orange and blue!! I sure do. Jenn

That was so my week! (except our pumpkins are still uncarved). Here's to happy kids and lots of sewing!!!

Oh I remember that post! So interesting and your dress was so pretty! I hope you take another video!

I love that orange and blue pile.

Your dress is going to be great!

i seem to put off every project that i need to do!!! your dress is going to be so pretty

This is the story of my life! lol! I am really looking forward to seeing all of those quilts. I have three in very similar conditions right now :)

Wow those are some amazing quilt fabrics! I am waiting for the new Momo It's a Hoot fabrics any day now, I think that's going to be my next quilt. I think your dress will be great, I think that option 'C' is a great choice!

Oooooo! That dress is going to be amazing! I can't wait to see the finished product. We went to the Marine Ball in Maputo, Moçambique, last year. It was a lot of fun, but strange on two counts: our daughter attended with a date (!!), and we're a former Army family. It was refreshing to be around the Marines, though, in a foreign land. I hope you have a marvelous time!

i procrastinate too when i feel overwhelmed! not much advice for you except JUST DO IT! you will feel such relief when you are done. :)

In that one picture, the kids look like they are really on a mission!

You can totally do it! I'm sending you happy ball gown thouights. For my failed Halloween dress I did a muslin first, and I am so glad that I did. The Muslin was just the thing I needed to give me the confidence to try the real deal. YOu can totally do it! Love you!